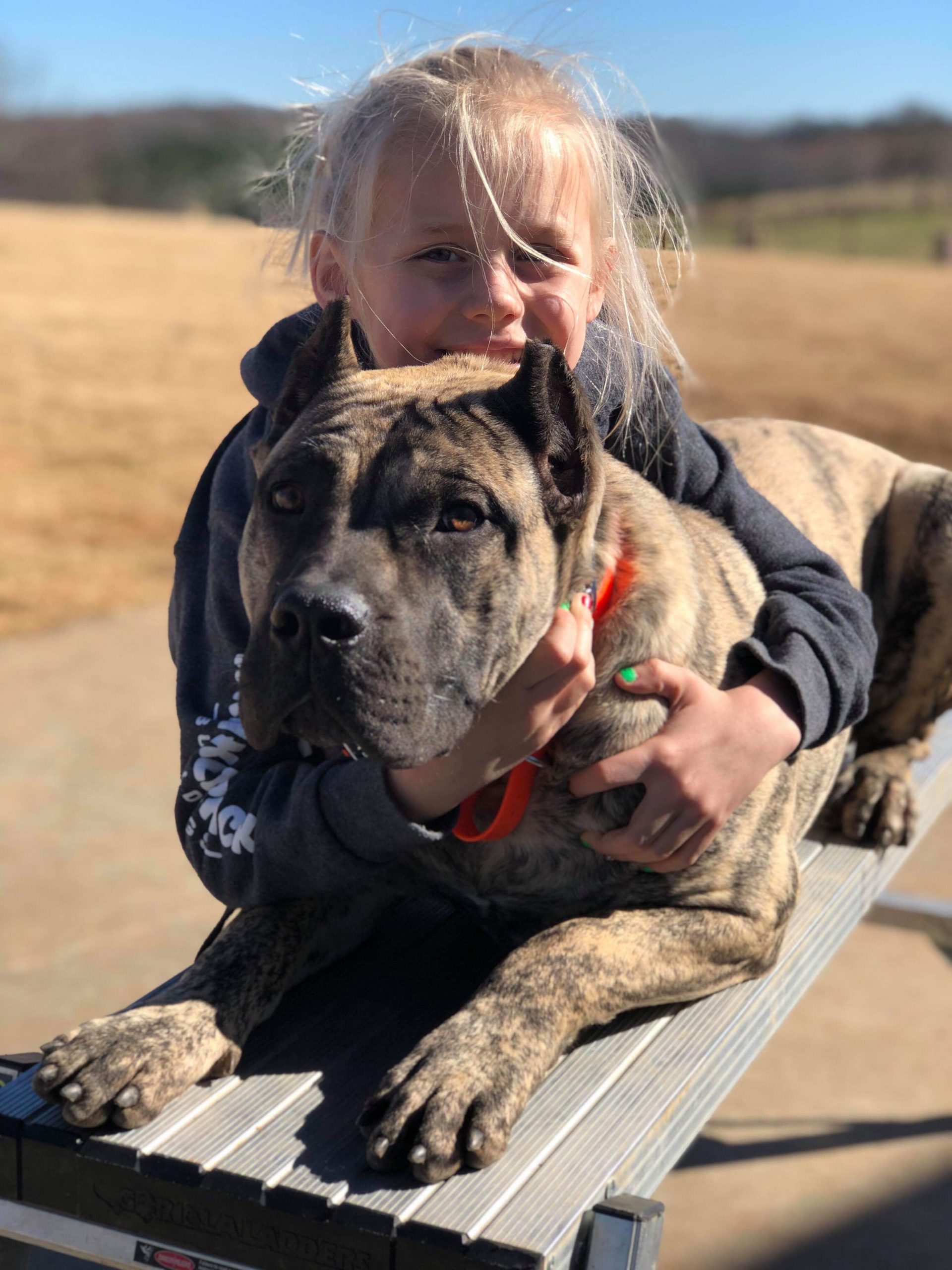 The History of the Perro de Presa Canario

Perro de Presa Canario often referred to as the Presa Canario originated from the Canary Islands. They've been in existence since the 15th and 16th centuries. With their intimidating appearance and awareness to their surroundings, they are dubbed as a guard dog. Being traditionally used for working cattle and guiding farms, they did a great job of keeping wild dogs at bay.

They have a cattle breed known as Iberian Presa or Perro de Ganado Majorero, which is a mastiff breed with average size. Mastiff is known for its intuitive nature. It's something that Presa Canario has been characterized with.

Presa Canario had not only been molded from one breed. Even Hispanic breeds have greatly contributed to Presa Canario's formation. Presa Canario was also formed from a pre-Hispanic sheepdog known as Bardino Majorero and Presa Espanol.

Both breeds came from the Island of Fuerteventura. Years rolled by and the island dogs evolved into more defined breeds. The evolution made the Presa Canario more courageous, intelligent and strong. 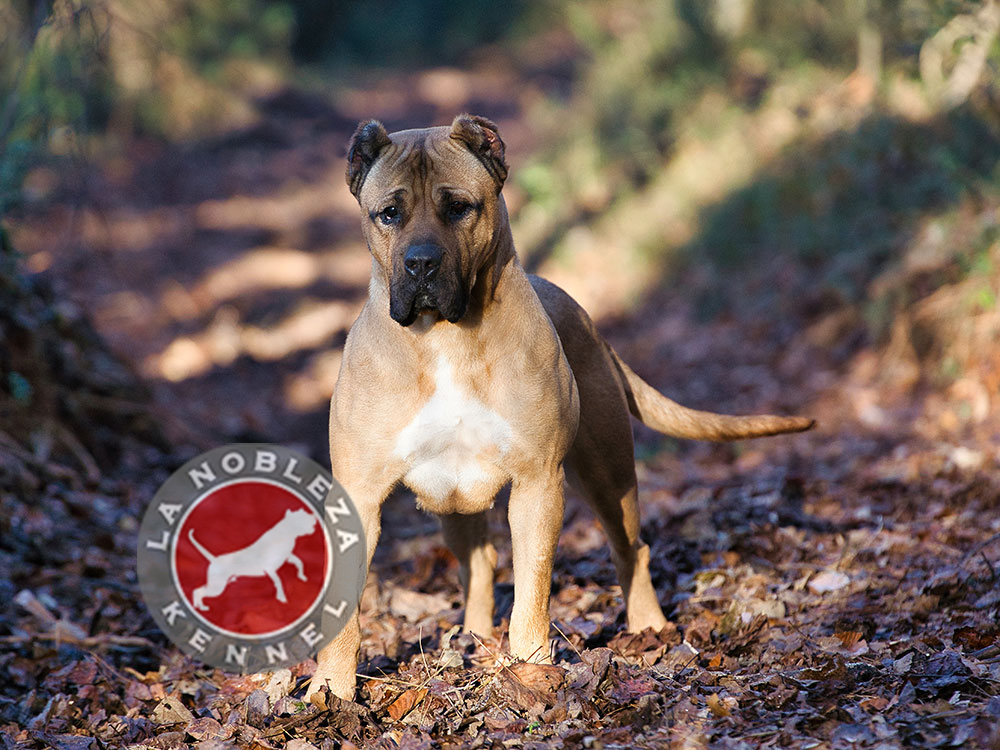 Even without undergoing training, the Presa Canario possesses natural guardian instincts. They are proof that dogs don't have to bark to intimidate intruders. It's also a known fact that some people breed these dogs for dogfighting.

Although the islands prohibited dogfighting during the '40s, it didn't completely put a stop to the fight. It continued for many years. This scenario reduced the number of Presa Canario.

While there were alternate fighting dog breeds like Doberman Pinscher, German Shepherd, and Great Dane, fights caused Presa Canario's extinction. Due to their small number, they only became the primary guard dog of herdsmen and farmers. 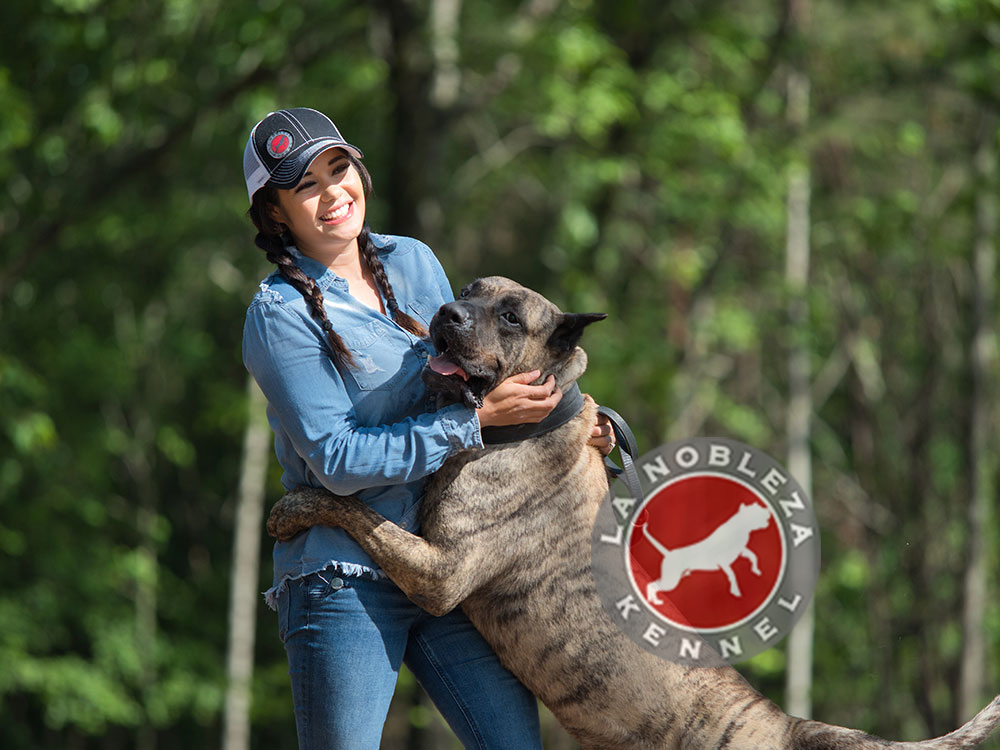 Based on history of the Perro de Presa Canario, there are many citations regarding the existence of this animal a long time ago. There were historical documents to prove that the breed was only intended for herders. Aside from herders, butchers were also allowed to keep Presa Canario.

During this century, Presa dogs were bred for slaughter. The resolution also indicated that owners should chain their dogs at day and at night and they should only be let loose to fulfill their duties. Presa Canarios being reliable guard dogs were also used for killing stray dogs that bothered local people.

The town council of Tenerife Island issued a decree in 1526. The resolution was about killing Presa Canarios because of the damage they caused to domestic animals and cattle. The pair of dogs meant for butchers servicing were excluded from the resolution.

Don Pedro de Lugo who also trained Presa Canarios, was tasked for this mission. During the 17th century, an English colonist introduced an English port tradition. The tradition had to do with dogfighting. 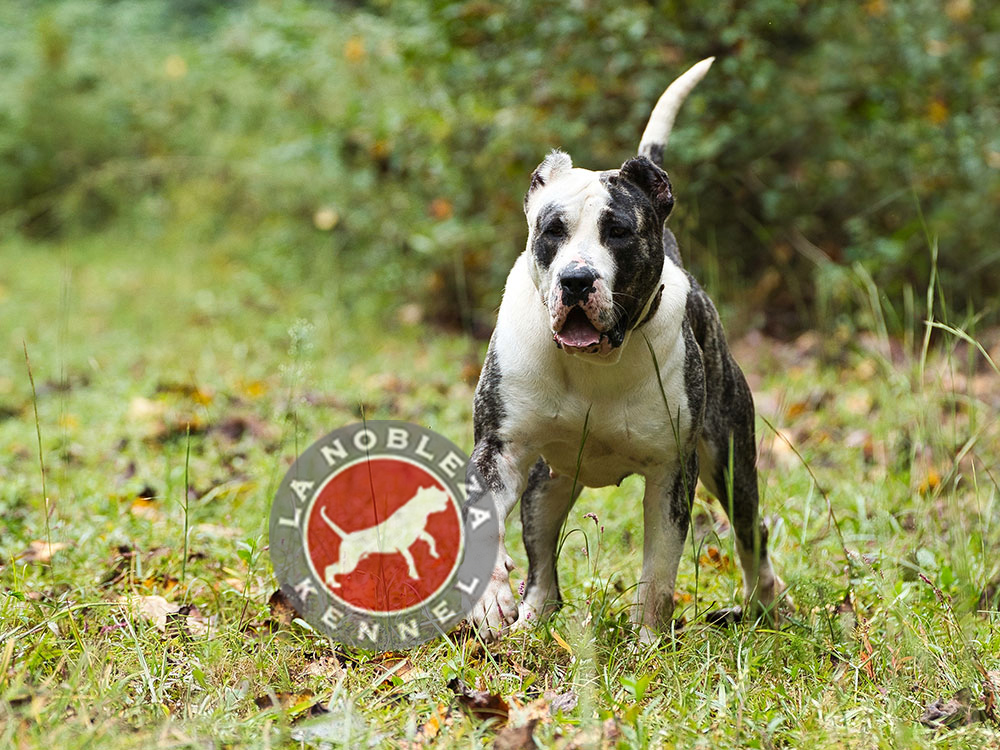 Dogfights lasted for many years. Aside from Presa Canario, pit bull terriers and bulldogs were also used as gladiators. The Englishmen imported these breeds to the islands. Crossbreeding with Presa Canarios was inevitable. This explains Presa's features.

These features made them a likely candidate for dogfights. They were also characterized as strong, persistent and fearless. Dog fight increased in the 18th century. The dogs selected for the right had superior abilities and characteristics.

Presa Canario was one of the top choices because of its functionality. When Spain banned dogfights, Presa Canario became extinct. This extinction lasted until the 1960s.

In the 1970s, Presa Canarios had a slow but uninterrupted recovery. A program geared towards selecting breeds was developed. The program was to ensure genetic stability of Presa Canario. 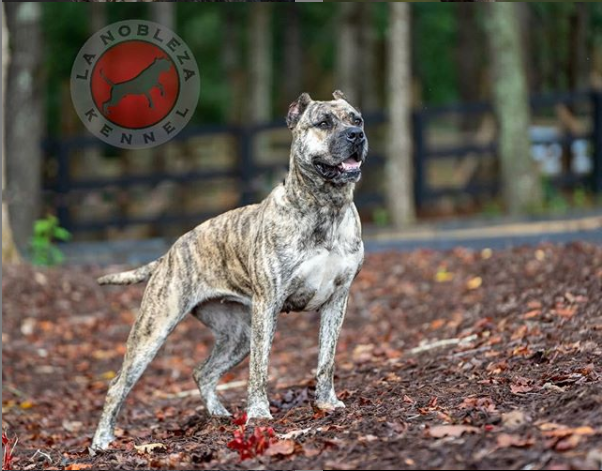 It was then the decade that increased Presa Canario's livestock. Once used for cattle herding, Presa Canarios were used as guard dogs. They are introduced into social places so they could spread faster.

Presa Canarios fully recovered in 1982. The dog's resurgence was supported by a group of breeders from the island of Tenerife. They formed an association whose aim is to continue the breeding efforts that the previous group of breeders started. At present, Gran Canaria uses Presa Canario as its animal symbol.

The exhibition took place on October 19, 1986. There were 150 representatives during the exhibition. Each description contained the breed of dogs' morphological characteristics and features. Las Palmas Spanish Club Perro de Presa Canario organized another Regional Exhibition in 1987. The purpose of the second exhibition was to study the breed.

A total of 80 representatives of the same dog breeds participated. For further studies, two more exhibitions were held later on. The efforts continued and in 1989, the standardization of breeds was finally approved. It was the beginning of Presa Canario's official restoration. Presa Canarios are not only known as guard dogs but companion dogs as well. 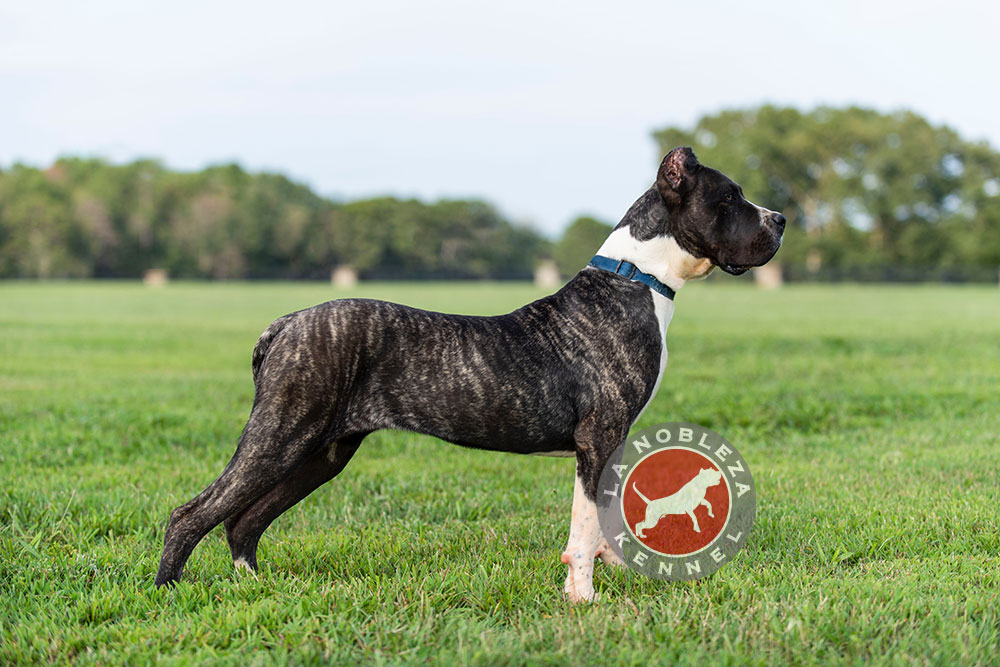 We typically respond to all messages within 24 hours.

Keep in touch with us